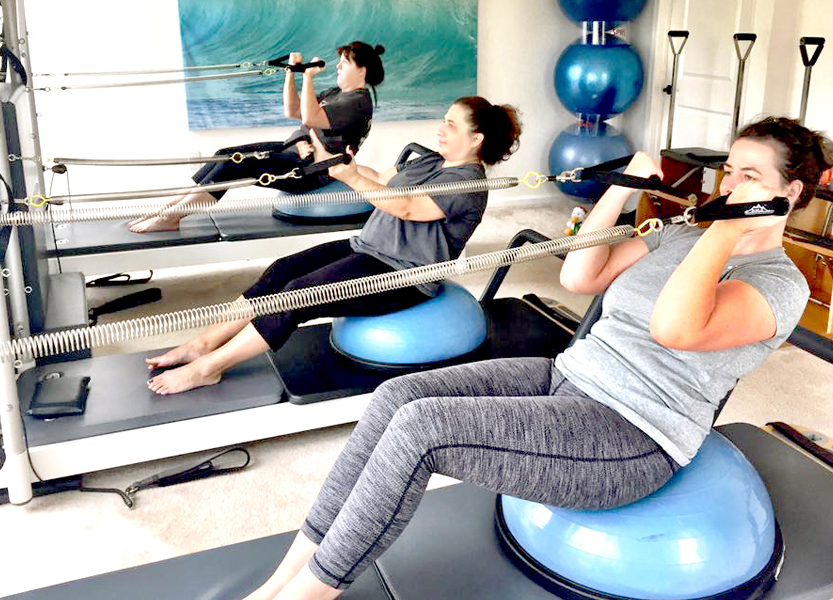 Movement of Pilates in Santa Clarita’s “Express Pilates” classes may help Santa Clarita residents keep their New Year’s resolutions while meeting all of the other obligations demanded by their busy schedules.

While many Santa Clarita residents will resolve to exercise more in the new year, only a fraction will maintain their new exercise schedule once January ends. One of the top culprits in causing people to give up on their fitness goals and New Year’s resolutions is a lack of time.

Fortunately, hours of exercise routines aren’t a daily necessity for getting into shape and maintaining health. Movement of Pilates in Santa Clarita gives its patrons the option to work out in intense, short routines via its “Express Pilates” class.

People who haven’t tried Pilates before may be surprised by its intensity. “Pilates is a full-body workout that tones, strengthens and lengthens muscles while continuously working the core,” Movement of Pilates officials said.

By so doing, practitioners can “enjoy a mind-body workout accessible enough for any fitness level, but also challenging enough for the most advanced athlete,” Movement officials continued.

The “Express Pilates” course is especially packed with strengthening and cardio exercises to burn calories and build muscles, according to Movement of Pilates officials.

“We combine cardio on the jump board with rapid transitions into Pilates moves, which will strengthen the muscles of the body and give you the ultimate interval workout,” said officials. “Prior Pilates experience is recommended.”

Those without that experience, or who are worried that they may not be ready for the intensity the “Express Pilates course demands can enroll in private or group classes offered by Movement of Pilates, and work up to starting the shorter, more intense sessions.

As with all kinds of exercise, consistency is key. For best results, continued practice is necessary.

Due to the short time span of “Express Pilates classes, combined with their intensity, Santa Clarita residents may find that they’re more able to keep on top of their schedule while meeting their New Year’s fitness goals. By starting a routine that meets the needs of their schedules, Movement of Pilates customers might find that they’re keeping their resolutions all through the year.

“Being short on time doesn’t mean you have to give up your dream of a healthier, more flexible life,” officials from Movement of Pilates  said. “Just stop in for an ‘Express Pilates’ class.”

Time To Get Back In Shape With Movement Of Pilates

Get Fit During Summer With Pilates

The Perfect Blend Of Compassionate & Motivating Trainers And Workout Equipment

About Movement of Pilates: 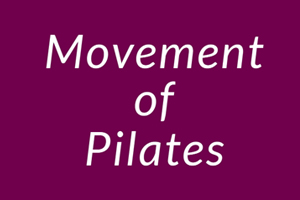 Welcome to Movement of Pilates, Santa Clarita’s premier Pilates studio. Come give one of our group equipment or private Pilates sessions a try and let us help you get your body moving.